Being an unsigned musician poses a number of unique problems. When you and your band do not have the resources that a major music label affords an artist, it can be difficult to make progress in the industry. Luckily, there are many workarounds that you can take advantage of. And, the upside of the current era is that there are much more avenues to pursue. Whereas music heavyweights such as Jay Z and other artists might have struggled and had to sell records out of the trunk of their car as little as twenty years ago, that's no longer the case.

One thing that musicians need to do is make sure they take advantage of social media. It has really evened the playing ground. There is no cost to set up an Instagram, Twitter, and SnapChat account. This was where some of the hottest musicians of today rose to prominence (Cardi B, for example). Your band needs to get on social media and connect with your fans directly. You can post photos of your band setting up before shows, backstage shots, and other content that will grow your fanbase. It's also a great place to promote upcoming shows and album releases.

Make Sure You're Hiring Professional Engineers

Just because you don't have the budget of a big signed band it doesn't mean that you need to produce less than stellar quality music. What you need to do is make sure that you have a professional engineer on hand to make sure your finished product sounds as clean and professional as possible. You don't want a rough sounding track as it will just scream amateur. Even if you're only posting your music online to a site like SoundCloud, and you're not selling yet on one of the big services, you want the impression to be as strong as possible

Finally, the best advice an unsigned musician should heed is to hire a music promotion agency. These companies are in the business of taking bands and expanding their reach, be it a already signed band who is looking to move into the spotlight, or an unsigned band who wants to take the next step and secure a deal with a major label. The music promotion agency will know how to effectively market your band to influences within the business so that you can get a showcase and hopefully be signed to a major record label. 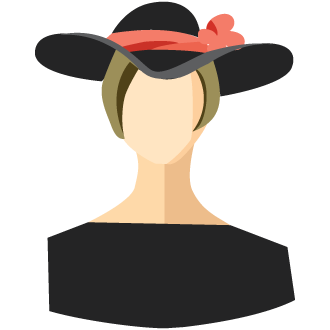 Want To Wow Your Wedding Guests With A Great DJ?
12 January 2023
The DJ at a wedding reception has the ability to turn your special day into an event to remember. You have to ensure that the memories will be positiv …